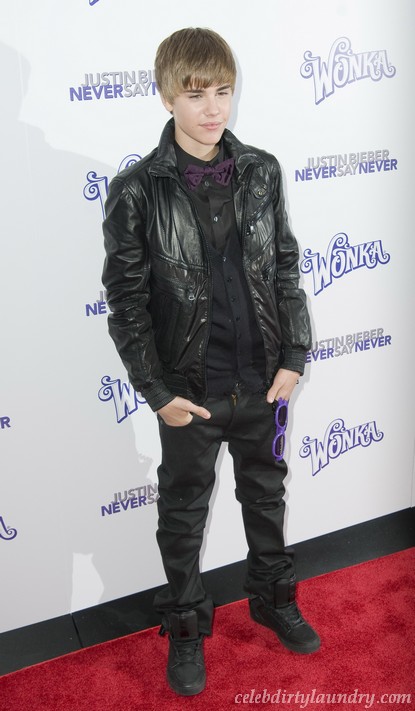 A 17-year-old teenager in New York is crying foul after one of Justin Bieber’s fans posted a home phone number on his site, claiming it was the teen singer’s digits.

He said, “Maybe it would be cooler if it happened and we got confused with someone whose music we liked. But we don’t like Justin Bieber in my household, so getting calls from his fans isn’t the greatest thing in the world.”

HA! I’m dyin’. So there is one teen in the world who isn’t overly infatuated with Justin Bieber. Who knew?!??