Kendall Jenner Wants Kourtney Kardashian To Have A Baby Girl 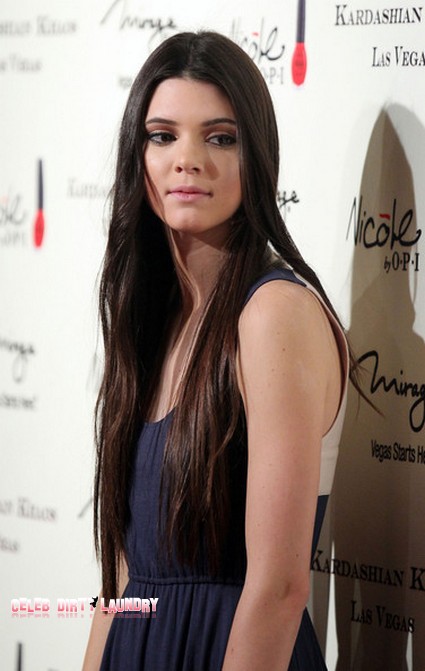 Kendall Jenner hopes that her sister, Kourtney Kardashian, is expecting a baby girl so she can dress her up like a little doll.  Kourtney Kardashian revealed in May that she is expecting her second child with her boyfriend, Scott Disick. Kendall thinks their firstborn son, Mason, who is now two would be a very protective big brother.

Kendall told E! Online: “I want [Kourtney] to have a girl. It would be so cute because when they’re older, Mason could be like the protective big brother. And I feel like Kourtney could have fun with a girl-dress her up in little tutus and everything.”

16-year-old Kendall – who is set to star in her own reality TV show with sister Kylie, 14 – also revealed she wants to break into acting and has a huge crush on Ryan Gosling.

She said: “I wouldn’t do acting as my full-time career. But I think it would be fun to do something just for fun, just to do a movie for fun.

“I love movies like ‘The Notebook’. That’s why I like Ryan Gosling. I love those romantic movies that you wish could happen to you but they never do.”