Kim Kardashian Moving to NYC – Can an Impending Engagement Be Far Off? 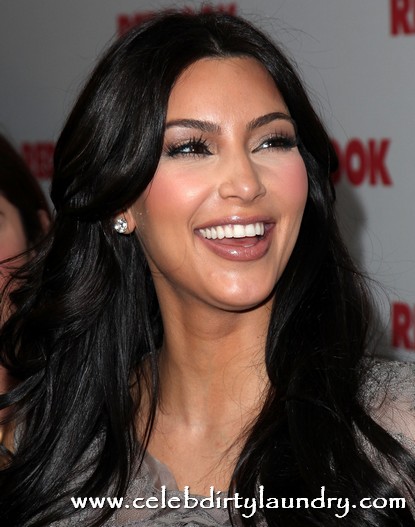 No stranger to long-distance love, Kim Kardashian is apparently toying with the idea of making the permanent move to NYC.  According to Hollywood Gossip, the starlet (I just realized I had no idea what to write as her occupation, ‘starlet’ seemed fitting?) says she plans to move “by October” to be closer to her beau of five months, NBA star Kris Humphries.  Well, it does make sense as the basketball season will be starting, and absence does not make the heart grow fonder in the celebrity world if you’re trying to make a go of it.   Remember Reggie Bush?

For whatever reason- and probably because, not despite, and even though I don’t know what her official job title on her resume is, I like her.  I like her family.  And I’m pretty sure if Kim and her older sister Kourtney are smart, they’ll head back to the Big Apple for another E! show of Kourtney and Kim Take New York.  Who doesn’t want to be in the same zip code as their man?  And if rumors are right, friends are speculating an impending engagement this summer.  Thank god his name starts with a K!  He’s in with the fam fo sho!!

Stay tuned – what do you think, do they make a good couple?  I can just see the new reality show, ‘Kim and Kris Kiss and Tell!’…  Oh snap!!