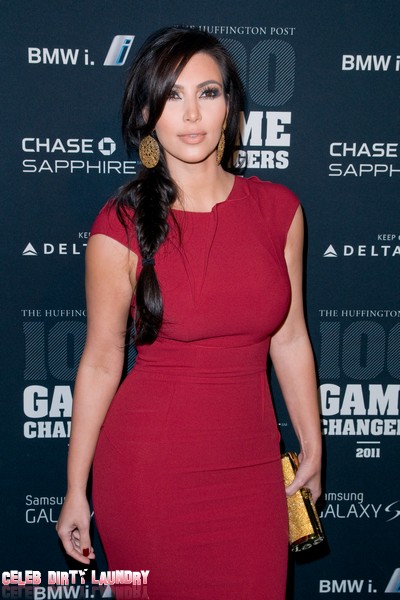 Kim Kardashian, 31, filed for divorce from Kris Humphries today October 31, 2011 after just 72 days of marriage.  She revealed things had “not worked out as planned” but claimed the pair would remain “friends”.  hmm wonder if that means she did not make enough $$$$?

In a statement, Kim said: “After careful consideration, I have decided to end my marriage, I hope everyone understands this was not an easy decision. I had hoped this marriage was forever, but sometimes things don’t work out as planned. We remain friends and wish each other the best.”

Documents filed at the Los Angeles Superior Court this morning listed the date of the separation as today, and has also requested “miscellaneous jewellery and other personal effects” as well as “earrings and accumulations” owned by Kim before, during and after the short marriage to be confirmed as separate property, E! News reports.

She has also requested each party pay their own court fees.  Kris has yet to comment on the break-up, but according to TMZ.com he is “bummed” about the decision as he believed they could work their problems out.

It is thought differences came from separate opinions about where the couple would be based, with Kris wanting to move to Minnesota while Kim was determined to stay in Los Angeles.