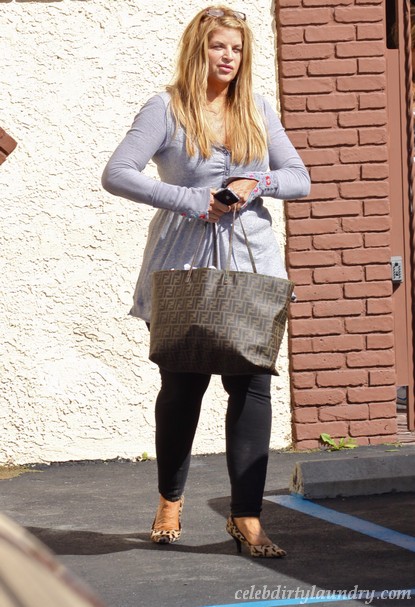 A few nights ago, George Lopez went on his talk show and called Kirstie Alley a pig. Now, the Dancing With The Stars hopeful has taken to her Twitter account to respond to his comments!

He made fun of her during a stand up routine, calling her a “piggy” and even said that talk show host Wendy Williams was a man! Now, Kirstie is firing back!

She said, “Don’t worry about George’s comments…just remember what happens to the big bad, drunk woolf…falls in a boiling pot of vodka.Piggy laughs”