Kirstie Alley Wants To Be The Next ‘Bachelorette’ 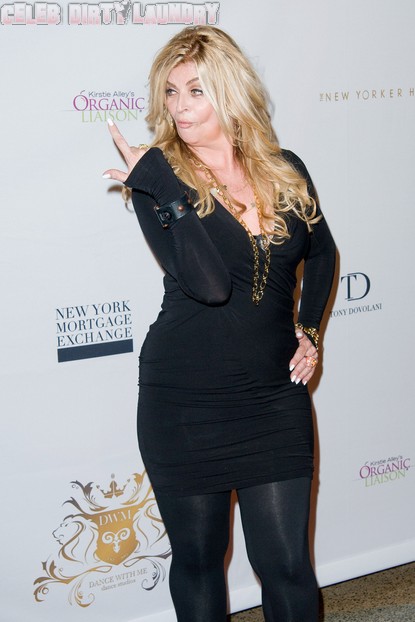 Ashley Hebert may be having her run at twenty-five hot guys on this season of The Bachelorette, but Kirstie Alley has her eye on the show!

After losing a bunch of weight and reportedly slimming down to a size six (we’re not buying it), Kirstie says that she would like the opportunity to have a chance on the reality show. Crazy, right?

However much you may not think Kirstie would be suited for the show, she does draw in ratings and has a sparkling personality. So what does she want should she be chosen as the next Bachelorette? Hot, young guys, of course!

When talking to E!‘s Mario Lopez, she said, “I wanna be ‘The Bachelorette.’ But all my dudes have to be under 23! Mario, isn’t it right for me to do that?”

What do you think of the prospect of 25 hot young guys vying for her affections? I think she should totally do it! What about you? Would you watch the show if it showed all of these successful men trying to impress Kirstie? Let us know your thoughts in the comments!