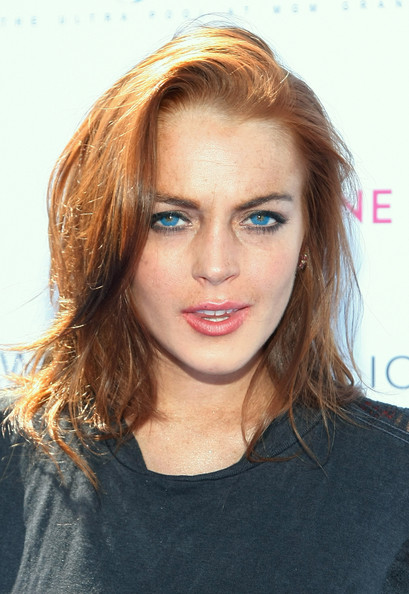 While Lindsay Lohan was at the Betty Ford Centre seeking treatment a worker Dawn Holland claimed Lindsay assaulted her after violating her curfew and drinking.   Furthermore Dawn sold confidential infomation about Lindsay to the media.    Dawn pressed  battery charges against Lindsay but has since dropped all charges.  Regardless of this sheriff’s investigators still want Lindsay charged.  Now Lindsay’s Mom Dina Lohan is saying that “they” will not sue Dawn – they are satisfied that she has been fired.

Dina told Radaronline: “She is satisfied Dawn Holland‘s only punishment was being fired from her role as a chemical dependency tech, which paid $1,784.74 a month.  They did the right thing, they let her (Holland) go immediately.”

This is all pretty funny – what exactly are they going to sue Dawn Holland for?  Clearly someone paid Dawn off so she would drop the charges and shut her mouth.   Instead of helping Lindsay they continue to enable her.