BY Roberta Ferguson on May 21, 2011 | Comments: Leave Comments
Related : Gossip 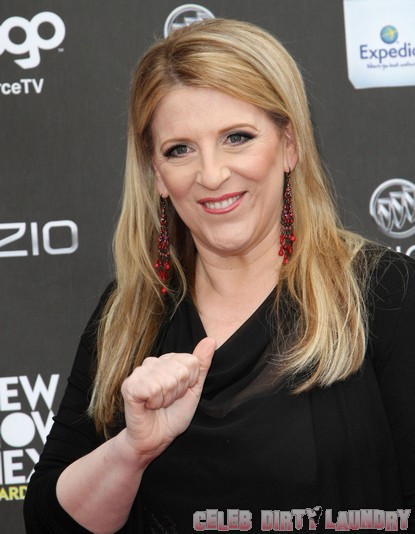 Comedian Lisa Lampanelli is often thought of as rude, brash, condescending and brutal — and those are the good adjectives! Still, in her latest move, she’s attempting to shut the mouths of the Westboro Baptist Church!

Lisa sure showed those Westboro nutjobs! For each of those wackjobs that showed up to protest her show last night, she donated $1,000 to a gay rights charity in their name. The total? A whopping $44,000! But the publicity from the event is PRICELESS!

Lisa said she’d fork over $1,000 to the Gay Men’s Health Crisis for every protestor that showed up to her show in Topeka, Kansas — home of the WBC — as a way of sticking it to the anti-gay group.

Good for her. Perhaps they would’ve just taken the hint to leave her alone? She’s a total firecracker! At least someone is showing those fools at that cult-like church what’s up. Seriously, is there anyone that they don’t hate???