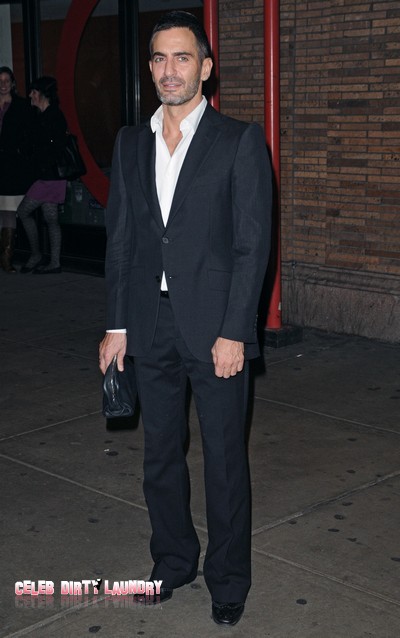 Marc Jacobs was embroiled in major controversy earlier this month when one of its magazine commercials was banned for appearing to “sexualise a child.”

The British Advertising Standards Authority (ASA) condemned the advert – which featured 17-year-old Dakota Fanning sitting on the floor in a pale-colored thigh-length dress with an Oh Lola perfume bottle between her thighs – describing it as “sexually provocative.”

An ASA statement explained: “We noted that the model was holding up the perfume bottle which rested in her lap between her legs and we considered that its position was sexually provocative. We understood the model was 17 years old but we considered she looked under the age of 16.”

“We considered that the length of her dress, her leg and position of the perfume bottle drew attention to her sexuality. Because of that, along with her appearance, we considered the ad could be seen to sexualise a child.”

Not nice Marc Jacobs!  Are not children today already under enough pressure to become sexually active? Do they need an added push in that direction from you?