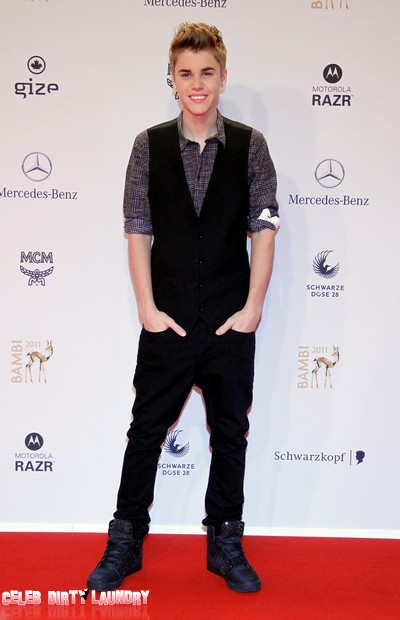 The king of TV paternity tests, Maury Povich, wants to see Justin Bieber and Mariah Yeater settle her paternity claims on his TV show. In what would be Maury’s biggest coup he wants to announce the results of the most eagerly anticipated paternity test of all time on national television – imagine the ratings!

Huff Post claims that Justin Bieber has been invited to the “Maury” show to determine whether or not he fathered a baby boy when he was16 years old.

“We are actively pursuing this story,” a spokesperson for the show said.

“This would be a huge TV event,” Amy Rosenblum, former executive producer of “Maury,” tells Huffpost. “When I brought the DNA test to TV for the first time on Maury, I had no idea it would still be as popular today as it was then. Maury is trusted by millions of viewers and if Maury told Justin ‘You are not the father,’ everyone would believe it.”

“I know I’m going to be a target, but I’m never going to be a victim,” Bieber told the “Today” show. Justin claims that he has never even met his accuser, Mariah Yeater, although court papers filed by Yeater last week claim they met backstage at an L.A. concert.