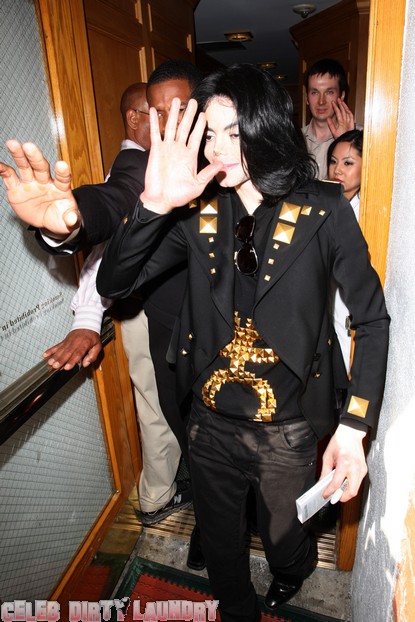 Dr. Conrad Murray is currently on trial in the death of the King Of Pop, Michael Jackson. His major defense was that Michael had administered the lethal dose of Propofol, causing his own death.

As all of the participants in the trial give their custody, we’ve learned that Michael didn’t actually leave any fingerprints on any bottles of the drug!

The paramedics and emergency room doctor have testified in the manslaughter trial, stating that Dr. Murray never mentioned Propofol as they all tried to resuscitate the fallen legend. This new piece of information may serve to damage the defense’s case.

Dr. Murray’s attorney claimed in his opening statement that Michael had self-administered the medication, causing his own death. However, a source close to the situation says that’s not the case.

Pretty damaging, unless they can prove that Michael wore gloves when he was trying desperately to sleep. What do you think?