Michael Lohan Hit By A Bus, It Wasn’t Lindsay! 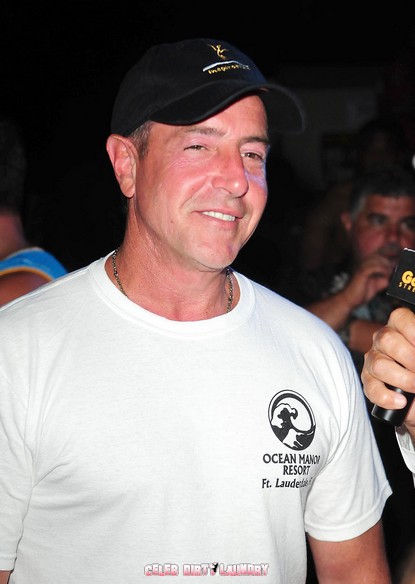 Michael Lohan, 51, the ex-husband of Dina Lohan and father of Lindsay Lohan was hit by a bus. Seriously!  I know what you are thinking :-)   NO, it was not Lindsay she is under house arrest so she has alibi.  Mind you if he was my father I could understand why she would want to run him down.   How it actually went down was a metro bus on Sunset Strip crashed into his blue jaguar at rush hour.

TMZ has the details:   According to Walters, Michael’s car was slowly approaching a stoplight near the Director’s Guild of America when the bus was attempted to pass him … and accidentally sideswiped Lohan’s car. Walters got out of his car and checked on Lohan — who said, “Of course you’re here when I get hit by a bus … we exchanged information and everything is fine.”

Walters says Lohan’s car only appeared to have minor scratches and scrapes and Lohan was not injured.

LOL, I bet Michael called TMZ so they would there.  Michael has to be the worlds biggest media whore.  The bus company better watch out I see a lawsuit in their future.    Tomorrow Michael will have a brace and he will have whiplash – I betcha!