Miley Cyrus Dreams Of Being Murdered By Charlie Sheen 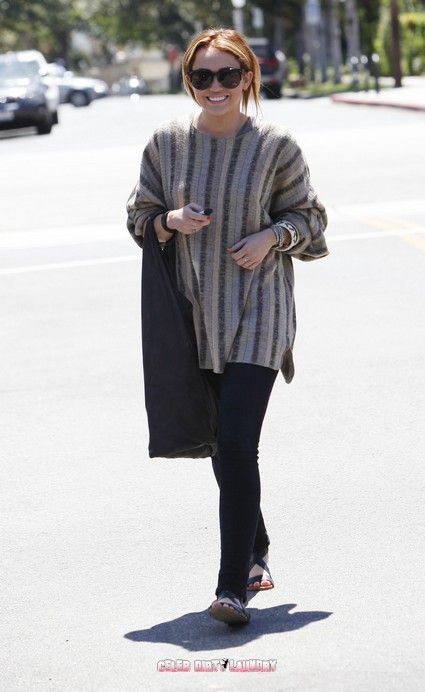 Miley Cyrus decided to return to Twitter after an absence of almost a year and she was said that her reasons were to stay connected with her fans and to follow Charlie Sheen.  Miley became so obsessed with the 45-year-old Sheen that her dad, Billy Ray Cyrus reportedly became concerned.

Well, Billy Ray better start to worry again, because Miley has been dreaming about Sheen and her dreams sound more like nightmares.  Miley’s tweet lets us right into her dreams: “@charliesheen woke up last night in hot sweats in my dream you were trying to kill me!” the So Undercover star wrote, adding. “#CharlieOnTheBrain (sic).”

Now that is a Hollywood couple America needs to see – Charlie Sheen and Miley Cyrus.