Neil Patrick Harris & David Burtka Are Not Planning Their Wedding 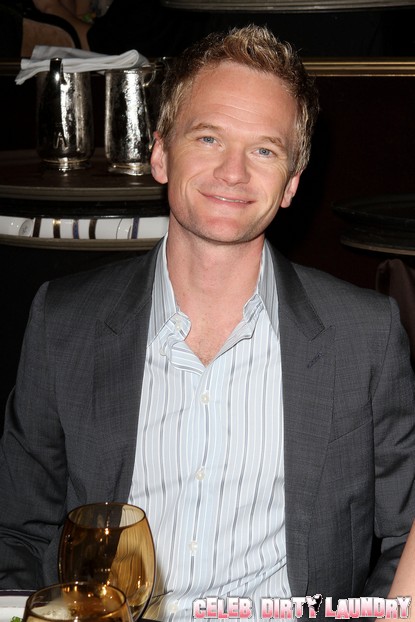 Now that New York has legalized gay marriage, you would think that there would be celebrities who have been previously denied those rights, lining up to get hitched. But that doesn’t appear to be the case. Take Neil Patrick Harris, for instance.

He tweeted about his happiness when the bill passed, but doesn’t have plans on tying the knot just yet.

When the gay marriage bill finally passed, he tweeted, “I’d sure love to get married. Please, NY Senate, vote in favor of marriage equality today. My family would really appreciate it. It PASSED! Marriage equality in NY!! Yes!! Progress!! Thank you everyone who worked so hard on this!! A historic night! David and I did propose to each other, but over five years ago! We’ve been wearing engagement rings for ages, waiting for an available date.”

So you can understand where we would all get the idea that he was ready to marry his partner, David Burtka. Just two hours ago, the actor followed up those messages with this note, “Dear media: Just because David and I will soon be able to marry in NY, doesn’t mean we are actively planning a wedding. Cart before horse.”

We are really happy that those who were unable to wed are now able to do so. We’re waiting patiently for Neil to rock a suit for his upcoming nuptials — whenever it does happen.