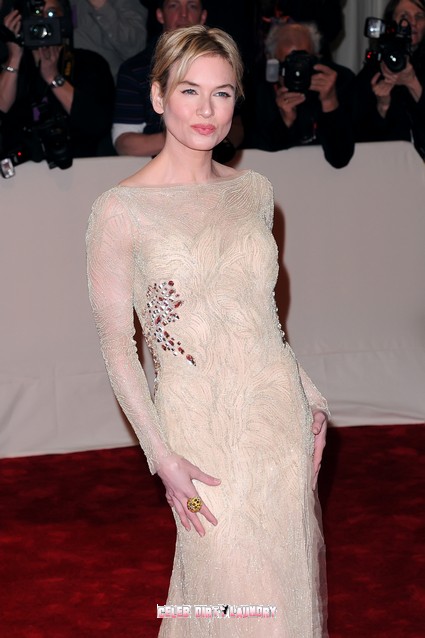 Let’s be honest – Renee Zellweger has had her fair share of Hollywood boyfriends – from Jack White of the White Stripes to hunky actor Bradley Cooper whom she most recently split from.  And now – John Stamos??

Don’t get me wrong, I’ll be the first to admit my girl crush on ‘Uncle Jesse’ of Full House – but not in a million years would I have paired him and Renee together.  But then again, what do I really know!

The two were spotted together on Monday at Disneyland (not exactly low key – something to ponder), where Renee, 42, and John, 47, were “having a great time laughing and dancing as they walked from one ride to another” according to Us magazine.

What do you think people, is this a friendship or is love blooming in the air?  I guess we’ll just have to wait and see!