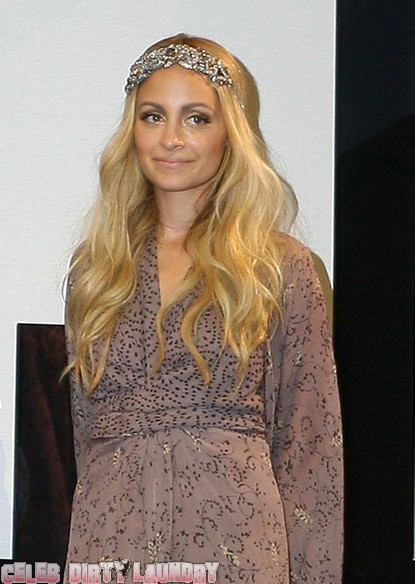 Jessica Simpson and Nicole Richie both signed on as celebrity mentors for their new reality show, Fashion Star. Apparently rumors were abound across the internet, saying that Nicole and Jessica weren’t getting along.

Reportedly, Nicole said that Jessica didn’t have a good high-fashion eye. Along with that, she picked on Jessica for her choice in clothes. Nicole talked to Ryan Seacrest on his radio show and said that the rumors are not true.

She said, “I’ll tell you right now that that couldn’t be further from the truth. I actually love and adore Jessica. I’ve known her for years, first of all, so I already knew who she was as a person. Who she is is someone who’s very kind, very sweet and extremely smart and a great businesswoman and someone that I really respect. I actually couldn’t love or respect someone more.”

Of the new fashion competition, Nicole added, “I’m really excited and it’s something that I’m extremely honored to be a part of. We have a lot of fun on it.”

Did she lay on the denial a little thick? Or do you believe that she truly means what she says? Sound off in the comments! Let us know what you think!