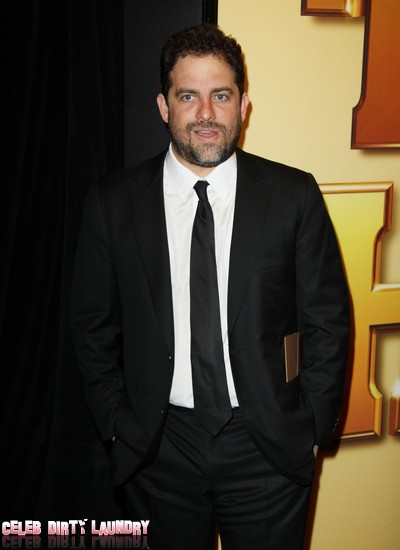 Brett Ratner committed the unforgivable sin of making a homophobic slur Sunday and now is forced to relinquish his job as producer of the 2012 Academy Award Show. Ratner is the director of the ‘Rush Hour’ movies but he will not be directing the Oscar’s after he said told a crowd at a Q&A session for “Tower Heist” Sunday that ‘Rehearsal is for F*gs.’

Ratner is planning to “step down” as the producer of the Academy Awards after dropping the homophobic F-bomb at a media event Sunday night according to the Hollywood Reporter.

According to The Hollywood Reporter, Ratner will resign from his gig with the Oscars – he was not fired.

The Academy of Motion Picture Arts and Sciences is expected to make an official announcement on the situation later today.