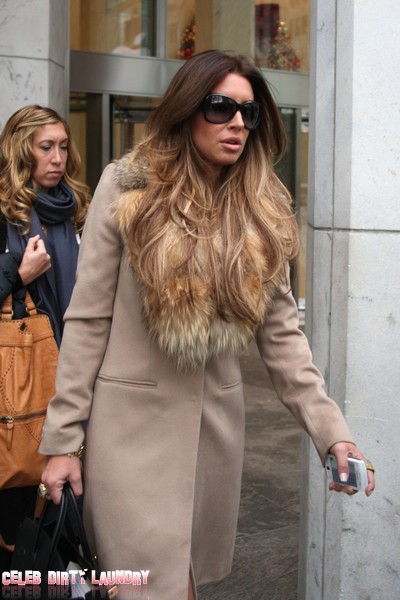 Rachel Uchitel‘s man, former Penn State Footballer Matt Hahn, thinks Mike McQuery being allowed to coach is a disgrace. McQueary is the person who claims he witnessed Jerry Sandusky raping a pre-teen boy in the Penn State locker room in 2002 and reported it to Joe Paterno. While JoePa was fired for failing to contact police McQueary still has a job, despite the fact he also didn’t notify police and didn’t try to stop Sandusky from raping the boy when he had the chance.

Hahn played for PSU from 2004-2008 under both Joe Paterno and receivers coach Mike McQueary and while scores of Nittany Lions are furious about JoePa getting fired Matt tells TMZ that the board of trustees did the RIGHT thing – saying “the fact they’re letting Mike McQueary coach this weekend is a disgrace.”

The fallout from the sexual harassment and coverup at Penn State Football continues to poison everyone who has touched the scandal. Joe Paterno is fired – the university president Graham Spanier is forced to resign – even Ashton Kutcher is bleeding… due to his idiotic Twitter comments.