Robert De Niro Becomes A Dad Again At The Age Of 68! 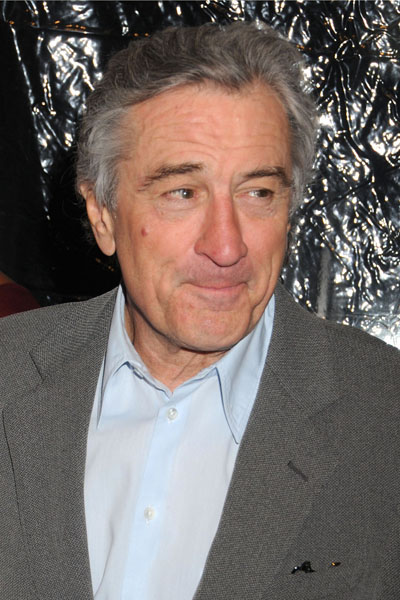 Robert De Niro may be approaching 70 years on this planet, but that doesn’t mean the actors has any plans to slow down! Not only does he have five films due to be released in 2012, but Robert and his wife Grace Hightower welcomed their second child, a baby girl, into the world via a surrogate.

According to People, the Academy Award-winning actor already has four other children, ranging in age from 16-40, from previous relationships, and considering that he played an over-protective father to perfection in Meet the Parents and its sequels, we don’t doubt that he will be a wonderful dad. (We just pity the fool who tries dating the young Miss De Niro when she’s older!)