Royal Christmas In Jeopardy As Prince Philip Rushed To Hospital 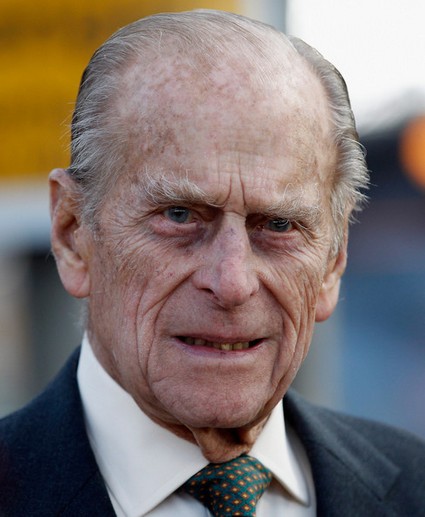 The British Royal Family, including Kate Middleton and Prince William, are in shock as William’s grandfather, Prince Philip, the husband of Queen Elizabeth II, has been rushed to hospital with chest pains.

Buckingham Palace issued the following bulletin: “His Royal Highness the Duke of Edinburgh was taken to Papworth Hospital in Cambridge from Sandringham House for precautionary tests after experiencing chest pains.”

The duke, who is also known as Prince Philip, was taken from a family Christmas celebration at the Sandringham estate in Norfolk, southeast England, to the cardiothoracic unit at the nearby Papworth hospital Friday. Philip has been at Sandringham since Monday for the royal family’s Christmas festivities, Buckingham Palace added.

Papworth Hospital’s website says it is the U.K.’s largest specialist cardiothoracic hospital and the country’s main heart and lung transplant center, offering services such as cardiology, respiratory medicine and cardiothoracic surgery and transplantation.

Philip is known for his good health and rarely misses royal engagements. Upon his 90th birthday in June, he announced plans to cut back his official duties.