Ryan Dunn Was Very Intoxicated At The Time Of His Crash 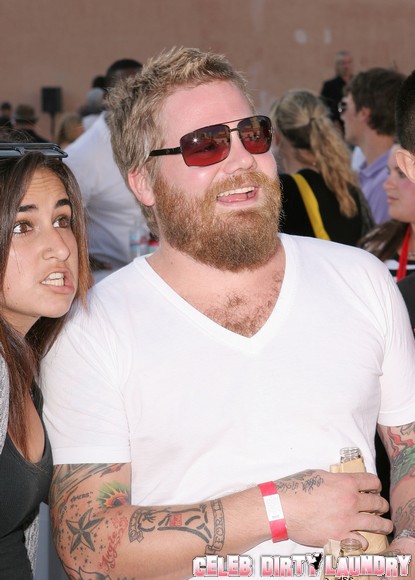 Jackass star Ryan Dunn was extremely drunk at the time of his crash Monday morning. In some sad news, it was determined that his blood alcohol level was over twice the legal limit.

Ryan was taking his friend, Zachary Hartwell, home when they got his Porsche to speeds of up to 130 mph. They crashed and the car was engulfed in flames. Now, the West Goshen Police Chief, Michael Carroll, has revealed that Ryan’s blood alcohol content was .196, which is almost two-and-a-half times the legal limit in Pennsylvania.

He added, “No other substances were found in his blood other than the alcohol.”

So sad. People, let’s stop our friends and loved ones from getting behind the wheel if they’ve had too much to drink. It’s tragedies like these that are so avoidable. RIP Ryan Dunn and Zachary Hartwell.