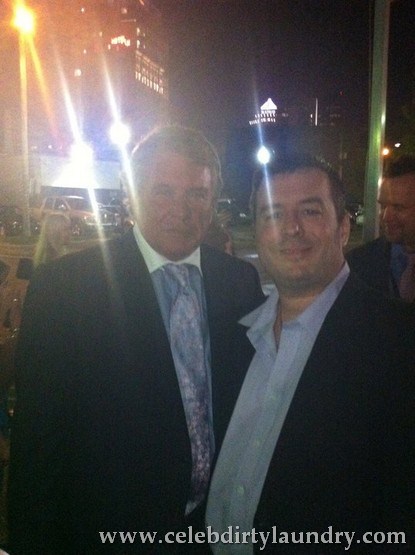 Hollywood Reporter and Hollywood Publicist  Shannon Rose pictured above with Tom Berenger at the GIFF will be sending us pictures and reporting LIVE for Celebrity Dirty Laundry at the Gasparilla Film Festival.

The Gasparilla International Film Festival (GIFF) is Tampa Bay’s largest independent film festival and was established in 2006.  GIFF is operated by the Tampa Film Institute, a full-time  organization dedicated to advancing film education and supporting filmmakers, as well as community involvement in film in the Tampa Bay area.   The Festival maintains a full-time Festival Director, and a volunteer staff of over 50.