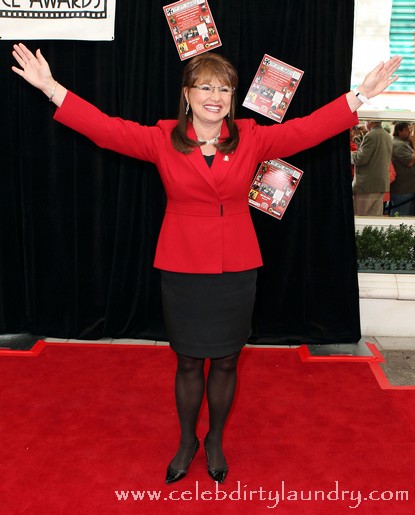 Sarah Palin’s stalker has asked an Alaskan judge to tell him where Sarah’s home is located so he doesn’t “inadvertently” violate his restraining order.  This brilliant move, however, that isn’t sitting well with the great white hunter, Sarah.

Palin has filed court documents, trying to convince a judge to refrain from giving 19-year-old Shawn Christy her personal information after he made an official request earlier this month.

In the documentation Palin states: “The most reliable way for Mr. Christy to insure that he does not ‘inadvertently’ encounter [Sarah] … is for Mr. Christy to avoid approaching random Alaska homes without being invited by the homeowner.”

Christy was ordered to stay away from Palin and her family after sending several harassing emails back in 2010.

So far, the judge has yet to rule on Christy’s address request.

Poor Shawn, while most intelligent people try to avoid the Palins he is stuck on stupid and wants to get near Sarah.