Simon Cowell Wants His Body To Be Frozen When He Dies 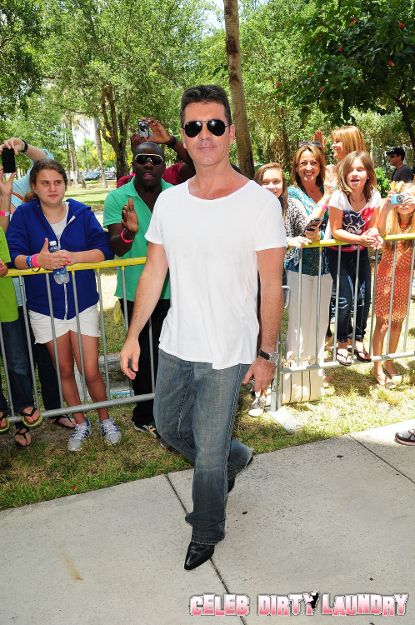 Simon Cowell wants his body to be frozen when he dies so he can, you know, potentially come back in five hundred years time to terrorize more singing star hopefuls. *sigh* Oh, Simon, you would want to do this.

In an interview with GQ Magazine, the television producer/personality comments on his subzero plans:

In the interview he also talks about how he’s eaten the SAME breakfast IMMEDIATELY after waking up for the past five years! Ick. Boring. I guess he really is a monotonous, protocol-driven cyborg. . .

“Hot water with lemon. Then papaya juice with lime. Then oatmeal. Then tea. Then three different smoothies—a spinach smoothie, an antioxidant smoothie, and a super smoothie with seven fruits,” he says, commenting on his super amazeballs breakfast.

“I love to wake up in a good mood and look forward to what’s coming. As soon as that tray is put in front of me, I can’t wait to have it. I like looking forward to things.”

What do you think about Cowell’s breakfast, and his borderline Star Trek-esque plans to be frozen until science can revive him? Hm. . .