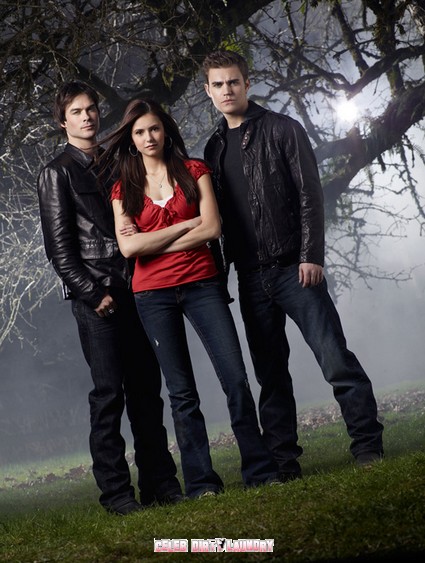 During the Television Critics Association (TCA) press panel for ‘The Secret Circle,’ executive producer Kevin Williamson took the opportunity and released new information on the upcoming season of ‘The Vampire Diaries.’

Apparently, Bonnie is going to be “front and center” during season 3 as she is at the root of the Original family’s mythology. Her story is going to be fundamental on the new season as she is also mostly responsible for the “Jeremy (Steven R. McQueen) seeing ghosts” storyline.

Not only that, but she is actually somehow also going to be intertwined in the Stefan (Paul Wesley)-Klaus (Joseph Morgan)-hybrid story arc as well. Now, that’s something to get excited about – exactly how will they work her into that part of the story?

Other tidbits Kevin gave out are that the Tyler (Michael Trevino), Caroline (Candice Accola) and Matt (Zach Roerig) triangle will be happening right alongside the Stefan, Elena (Nina Dobrev) and Damon (Ian Somerhalder) triangle.

Does that mean that the triangles will be connected somehow, or just that they will be taking place simultaneously?

Finally we learned that there will be no cross-over episodes between The Vampire Diaries and The Secret Circle.