Nicole Scherzinger To Reprise Pussycat Dolls On Her New Tour 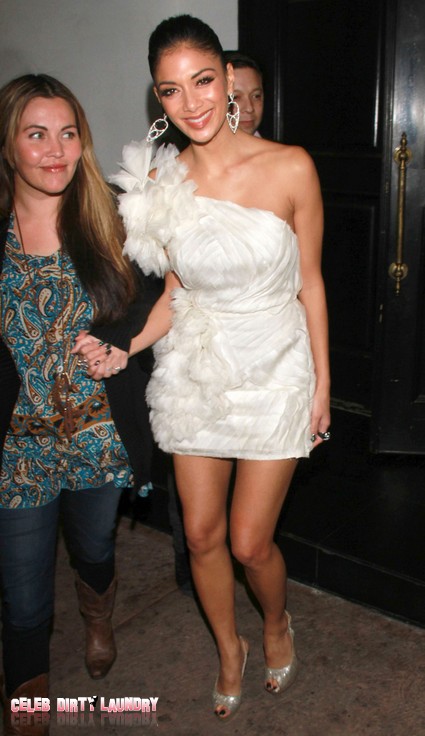 Nicole Scherzinger, now of The X Factor USA, will reprise her Pussycat Doll days on her forthcoming tour. Nicole intends to cleverly capitalize on her huge current publicty as a controversial judge on the super popular X Factor by embarking on a series of solo concerts in 2012.

After all, for Nicole, The X Factor has served as one big commercial – especially as she has been at the center of several controversial decisions. Rachel Crow’s obnoxious temper tantrum after Nicole let her hang comes immediately to mind.

Nicole said: “Before it was like I had my entourage with me, my girl gang – and now it’s just me. On stage I was definitely more like a character, like we were all little superhero dolls and I was like Queen Doll.”

Well that was then and this is now – as far the fans of Rachel Crow and Drew Ryniewicz are concerned, Nicole is the new Queen of Mean.