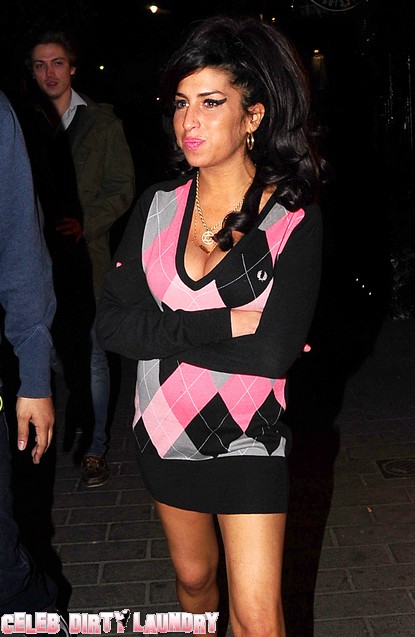 A woman has won the most morbid death pool ever. She guessed the exact date in which Amy Winehouse would meet her maker. For getting it right first, she’s receiving a brand spanking new iPod Touch! Sickening, isn’t?

No one really could have predicted that Amy would die at such a young age, but she wasn’t without her demons. Her battles with drugs and alcohol were widely publicized. Just about as much as the blame had laid on the shoulders of her ex-husband, Blake Fielder-Civil, for reportedly introducing her to drugs.

The entire premise of the website in question was to take a guess at the date that Amy would die. That’s it. So morbid and sick. Just like Perez Hilton proved, you don’t have to have a good idea or be good at it to get visitors. Ha.

The owner of the site posted this note, saying, “Since we launched this site we’ve had hundreds of thousands of hits, 237 hate mails telling us we’re the devil in disguise and 96,026 people who left their predictions. Out of all those entries only 4 were correct. The first person to do so did it on December 21st 2007 and we’ve called her the winner of the iPod Touch. We will be contacting her via email.”

On the day that Amy passed, July 23rd, the site posted this message, “Amy Winehouse has passed away. Let’s hope her demise is an example for young people in how not to deal with your problems. May she Rest In Peace and her music live on.”

So it’s an example and the winner gets an iPod? Ugh, I just can’t.