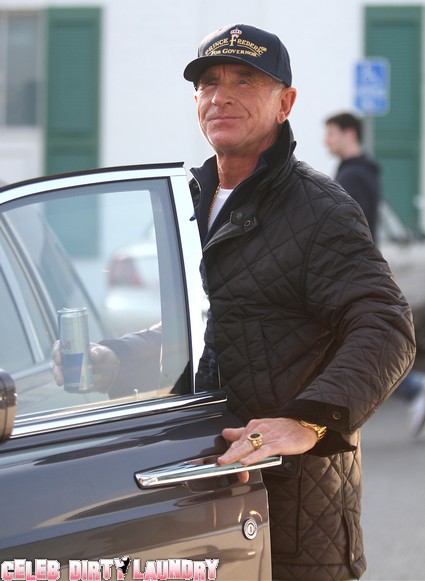 Zsa Zsa Gabor’s husband Prince Frederic von Anhalt, 68, was hit by a car.   He is being rushed to the hospital now.  The car smashed into him while he was crossing a street in Beverly Hills.

TMZ has more: A rep for the Prince tells TMZ … Zsa Zsa Gabor’s husband was walking near the busy intersection of Camden Drive and Brighton Way (below) … when the car hit him.   It’s unclear if Prince was in a crosswalk at the time of the accident.  The rep believes Anhalt may have a broken leg.

Prince Frederic has not had much luck in mid-August when he went to the doctor because he began feeling unwell and his face started to swell  he found out he had shingles.

Accident story still developing, we will update you when we hear more!