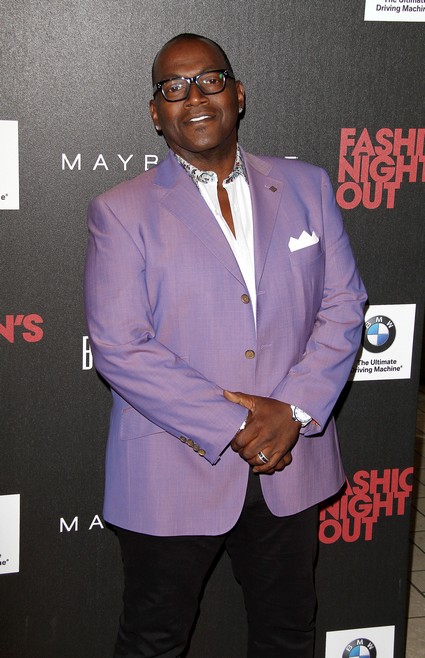 Did you watch the women perform last night on Idol? If you missed it, you can read all about it in our full official recap HERE.  I loved last night’s show! Not only were the women better than the men, but Randy Jackson stood his ground and called it by being brutally honest; definitely every contestants nightmare awakening!

On Tuesday, during the men’s performances, it almost appeared as if the judges comments were written by Paula Abdul, basically no matter how much the contestants sucked, the judges gave them praise. Randy admitted as much last night when he said that they “gave away some passes” to the men. The judges were way too easy on them and I was sorely missing Simon Cowell’s bluntness – that was until last night when Randy finally stepped it up!

During the women’s performances, Haley Johnson sang Annie Lennox’s “Sweet Dreams”, a really tough song to sing and Haley came in really shouty and pitchy, she wasn’t quite with the music.

Jennifer Lopez, afraid of the audience booing at her, tried to be honest and backed away, instead she gave Haley praise by telling her that she deserved to be in the competition. (coward!) Steven Tyler said she pulled it through and he loved how she acted on stage. I was sure we were going to be in the same situation as with the men, with all the judges giving praise to performances whether they were weak or strong. Finally, Randy Jackson renewed my faith in Idol and stepped it up by being brutally honest. He said that Haley was “more of a nightmare than a dream” and Annie Lennox’s intricacies could not be duplicated. Even when the audience booed him, Randy would not change his opinion, he wasn’t going to be bullied into it like Jennifer was.

Simon Cowell is arguably the most lovable mean guy on TV and has always brought his blunt criticisms to Idol, whether anyone liked it or not. Until last night, there was no replacement for Cowell, until Randy stepped right into his shoes.

I don’t know about you, but I am really looking forward to this season of Idol – it almost feels like Cowell is back! I got to give Randy Jackson props.