American Idol’s Nicki Minaj and Mariah Carey At War Already – Who Is The Biggest Diva In The Land? 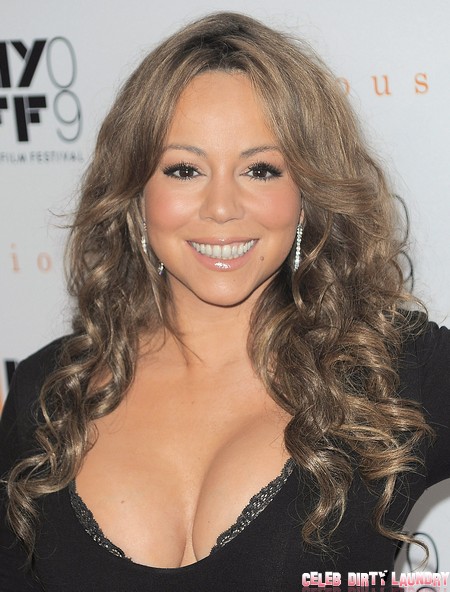 In the very far future, one day when we’re all long gone, the Andromeda Galaxy will collide with the Milky Way. This will be a spectacular event, as planets will be ripped from their orbits and fat stars will eat little stars. Well, we don’t have to wait for another billion years to see two galaxies collide, because Nicki Minaj and Mariah Carey are currently colliding on American Idol.

In the one corner we have Mariah Carey, a global superstar with one of the most recognizable voices in the universe (even Martians listen to her). In the other corner we have Nicki Minaj, a superstar in her own right, who is quickly climbing the popularity polls with her outrageous style and catchy vocals. According to TMZ, Mariah and Nicki “went at it during the first AI taping [on] Sunday in NYC. When Nicki started critiquing a contestant, Mariah would interrupt – not once, but many times. Each time Mariah interrupted, Nicki fought back by loudly talking over Mariah.”

Uh-oh! This rivalry is either a staged event to draw viewers, or it is as real as a thunderclap, on a golf course, with stomach bug sufferers. We’ve already started rinsing our keyboards and we are preparing for one of the most ludicrous and outrageous seasons in American Idol history, especially the promised X-Factor-esque in-fighting.

An American Idol spy told TMZ, “Mariah and Nicki tried to cover their disdain for each other, but everyone saw through it. These girls just don’t like each other.” Would you like Mariah if she sat next to you and did more runs than those stomach bug people on the golf course?

We bet Andromeda isn’t as colourful as Nicki Minaj, now is it? Let us know in the comments below if you think these two are a perfect fit for the show. Oh and don’t cry about the galaxies colliding, you won’t feel a thing. 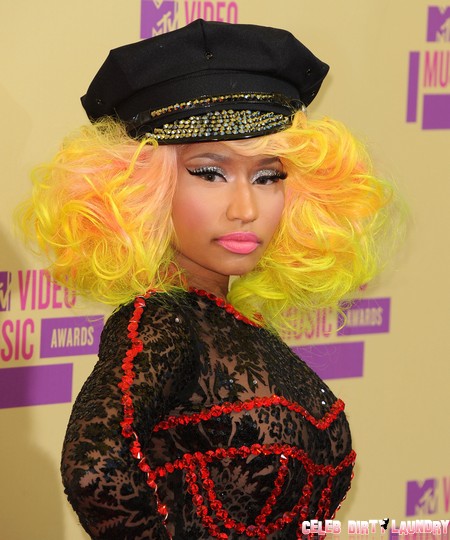