BY Margeaux on May 10, 2012 | Comments: one comment
Related : Anna Farris, Celebrities 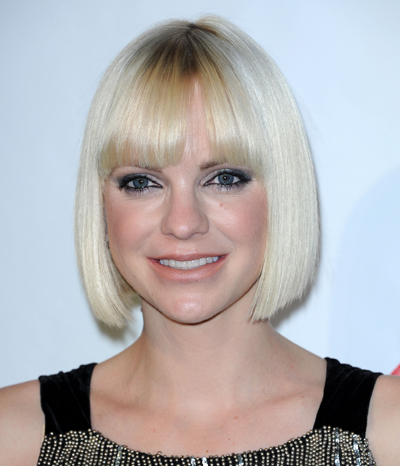 It looks like Anna Faris will be joining the Hollywood mommy brigade!

The 35-year-old actress recently confirmed to People Magazine that she and her husband Chris Pratt of Parks and Recreation are expecting their first child together.

Reportedly, the couple, who tied the knot in 2009, are hoping that their baby will not end up as an only child.

Last September, babies were clearly on the What’s Your Number star’s mind.

“I would love to have eight [kids]!” she said to E! Online, adding, “I don’t think I could handle it, though!” Related: Anna Faris Accidentally Sexted Her Father

Congrats to the soon-to-be parents!