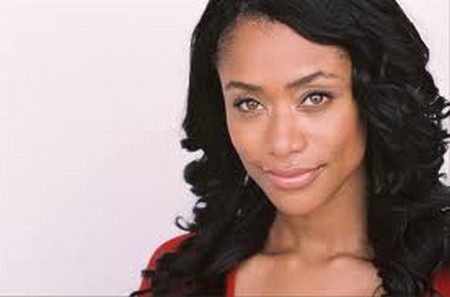 Tami Roman from the VH1 reality series, ‘Basketball Wives,’ says she is being bullied. Hold the press!  You don’t say? Are we really talking about the same Tami that on any given moment on that show does not have a problem telling anyone off?

Hmm….. She is saying that she is tired of waking up to read negative things on her Twitter account and her Facebook. She states, “If you don’t like me you don’t have to follow me on twitter or Facebook“. She also states that she has deep routed issues, (Ah! you think?) Look I’ve seen Tami from around the way in NYC and also since she first showed up in the reality show,”The Real World“.

The only thing that has changed with her is she is much louder now than then. Quite frankly Tami you are the one always threatening to beat someone down, so if you can give it you can take it. Personally chica I think you are a good person that has had many bad times (I feel you mija), just realize that TV magnifies everything to tenth power.

Try to go a little easier on your castmates. Speaking of that please leave that Kesha alone, it’s like a bulldog going after a baby poodle. I don’t even like her, but I still feel sorry for her. We’re still going to watch the show don’t worry, less drama please!