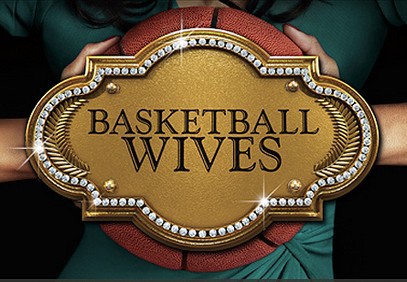 On the Basketball Wives Reunion Part 1 last night, the wives, including Evelyn Lozada, Shaunie O’Neal, Jennifer Williams, and our other favorite wives, got together to chat about what has gone down this season. And let me tell you what, chicas, I must say that I was pleasantly surprised.

First, Shaunie actually addressed the violence that is shown on the show and said that they, as people and as cast members, were a work in progress.  Nobody got out of their seats and there was no bad language.  Jennifer was back stage for half of the program, but when she did come out she apologized to everyone if she offended any of them for the way she has been acting.  Then she tried to blame it on the fact that she is going through a divorce — and we know better than anyone, chicas, that she’s been going through this divorce for quite a while now . . . so her excuse was lame.

Evelyn said that she does not understand Jennifer’s attitude or why she’s been treating Nia — who was absent from the episode — the way that she has . . . and with Jennifer suing her for slapping her, I can understand why.

Well, the host ended the show with Jennifer taking a polygraph test because Evelyn had already taken one.  What are they trying to do, see who is telling the truth? And about what?  Look, if Jennifer had to stay backstage for half of the segment, I’m figuring she was trying to get herself together, but when you know that you’re telling the truth about something you don’t have to worry, right?

Well, we will see soon enough because part 2 will air next week, and I cannot wait.