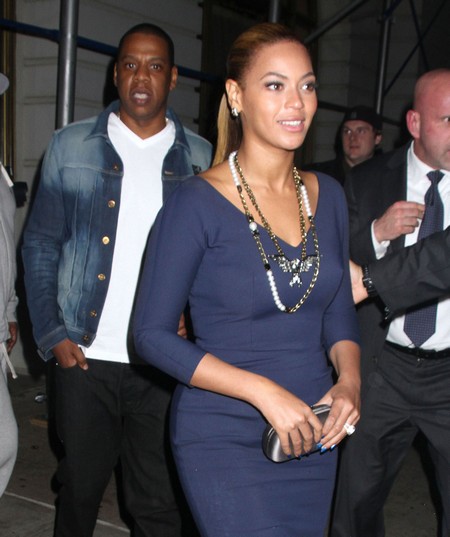 Well chicas’ the BET Awards are here again and it looks like the heavy hitters are all in the same family, so to speak. It seems that Beyonce will go up against her husband Jay-Z for video of the year. Should I say isn’t that cute, OK not so much funny it’s a business let me go on.

Ummm….I don’t remember Beyonce doing any video that was extra special last year, I don’t know mijas’ maybe that is just me but I think BET is doing this on purpose to make sure people will watch, just a thought. Please excuse me but they should have enough publicity because I know Kanye West’s “girlfriend” Kim Kardashian will probably be there because she is not going to miss an opportunity to again be on TV, because we all know that is what she lives for.

Anyway Nicki Minaj, Chris Brown, Usher along with many are scheduled to perform. Whitney Houston’s mom is going to play a part of a tribute for Whitney which will include multiple singers. Guess who is hosting, no other than Samuel L Jackson. He has not hosted a big function as this before to my knowledge it should be interesting to see how he navigates with the different artist that will be there. Alright chicas’ the show is on Sunday night July 1st at 8pm it should be interesting to say the least.