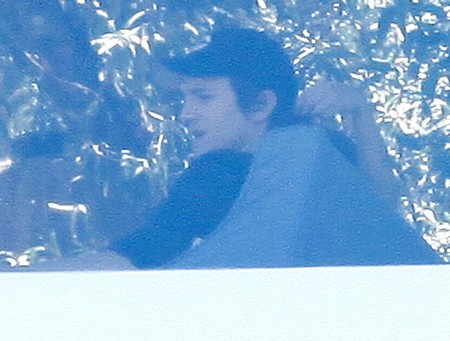 Charlie Sheen is desperately seeking Mila Kunis and the only way he can get with the Black Swan bad girl is to pry her apart from Ashton Kutcher. Crowbar anyone? Mila and Ashton are Hollywood’s hottest new friends and Mr. Sheen is green with envy. Not only does Ashton have the woman that Charlie wants but also the job he used to have when he was the star of Two and a Half Men.  Charlie customarily buys his women but Mila is way out of the Anger Management star’s price range.

Mila has that bad-girl sexy aura that Charlie craves.  The inside track is that Charlie asked his agent to arrange a get-together with Mila and that he actually sends her flowers regularly!  But there is more to Charlie’s lustful manoeuvring for Mila than pure desire.  The insider claims that a component of the motivation for Charlie’s courting in based upon his need to teach Ashton a lesson.  Allegedly, Charlie is still bitter about Ashton taking over his role on Two and a Half Men.  Imagine that.

Shelby Loosch leaks the story in the GLOBE Print Edition, July 16th: Badboy Charlie Sheen is dying to be set up with sexpot Mila Kunis, much to the annoyance of her close friend and his Two and a Half Men replacement Ashton Kutcher!  I’m told thrice-divorced Charlie, 46, has asked his agent to arrange a pow-wow with 28-year-old Mila and that he keeps sending her flowers!  But word is she has no interest in going out with the hooker-happy playboy.

“Charlie’s got a major crush in Mila and would do anything to date her,” reveals my insider.  “He thinks she’s one of the hottest, most talented women in Hollywood.”  My source believes part of the attraction is to get back at Ashton, 34, for taking the role on ‘Men’ after HE was fired from the show.  “He’s heard through grapevine that Ashton is behind Mila’s cold feet,” confides my spy.  “But that hasn’t deterred Charlie – in fact it’s made him more eager than ever to get Mila to go out with him.  He likes the challenge and thinks she’ll eventually come around.”

Are these just the whisperings of rumor mongers or is Ashton about to experience the revenge of Crack Man?  We’ll be watching this story closely in case anything develops. But I think Charlie should make a novel move and go for Demi Moore!  I mean they are around the same age and both have a history of chasing inappropriate relationships and plenty of substance abuse.  Not to mention their shared history of mental health issues – perhaps they could grow old gracefully together?  What do you think? 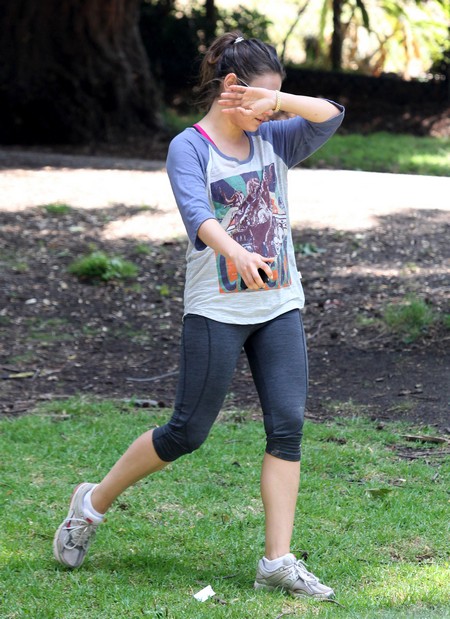