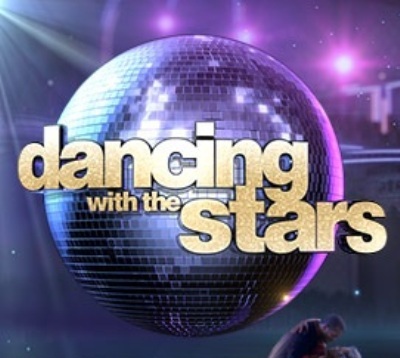 Tonight is an all new episode of Dancing With The Stars season 14 and we have some awesome SPOILERS for you.  Don’t read further if you don’t want to know!!!!!  On last week’s episode the theme was ‘Motown Week.’  It honored Motown’s greatest music – Motown Legends Smokey Robinson, The Temptations and Martha Reeve.  Sadly, on Motown week we had to say goodbye to Gladys Knight.  If you missed Gladys’ performance last week or any of the performances, you can see all the videos here.

Performing the Argentine Tango are Roshon Fegan and Chelsie Hightower, and Melissa Gilbert and Maks Chmerkovskiy. Maria Menounos and Derek Hough will take on the Paso Doble, and Katherine Jenkins and Mark Ballas will dance the Rumba.

By the end of Tuesday evening, one couple will be eliminated, as determined by a combination of the judges’ scores and viewers’ votes on dances performed on Monday’s performance show. Who will be the next dancing couple to leave the ballroom? Make sure to stop by tonight and Tuesday May 1st when we will be live blogging both the performance episode, live videos and Results show of Dancing with the Stars. Meanwhile, for everything DWTS go HERE!