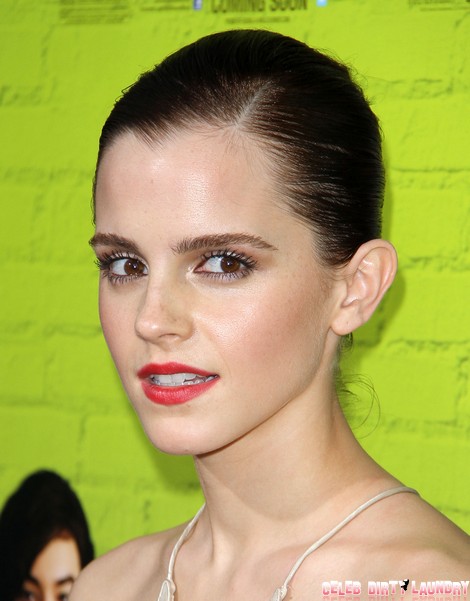 Sexually repressed housewives everywhere are eagerly awaiting the announcement of who will star in the film adaptation of “Fifty Shades of Grey“. While plenty of speculations have been made, there has been no official casting details. E.L James, author of the fan fiction turned mommy-porn, just loves to tease!

Fans have been clamoring for their favorite Hollywood hardbodies to star as Christian Grey: Channing Tatum, Robert Pattinson, Alexander Skarsgard, and Ryan Gosling to name a few. Robert Pattinson is about as sexually appealing to me as the homeless man who lives in my local park and talks to the squirrels. No thanks. Channing Tatum is out, because he’s smart. His wife- Jenna Dewan-Tatum – is hot as hell, and he’s not screwing that up for a little on-the-clock S&M. As far as Alex, Ryan or anyone else goes, we are in the dark for now.

So let’s move along to who might play the coveted role of Anastasia Steele. Ladies, you can take a moment for private time if you need to…

Endless names have been thrown around for this role as well. Some of the most popular suggestions are Amanda Seyfried, Mila Kunis, Alexis Bledel, Nina Dobrev and Rumor Willis. Rumor Willis? Really? Major LOLs. I could see the appeal of Mila Kunis. Mila, who kicked ass alongside Denzel Washington in Book of Eli, has that girl next door appeal- sexy but subtle. But with all that jazz going on with main squeeze Ashton Kutcher and his crazy Sugar Mama- I mean Demi Moore, Mila is laying low at the moment.

While the horny masses continue to guess, my money is on Emma Watson. I know you are probably having a hard time picturing Harry Potter’s BFF bound and gagged, but bear with me for a sec. Emma is young, cute, and has a fairly innocent vibe in her previous films – which would be a perfect contrast to the bow-chicka-bow-wow in the book. She has also stated in the past that she would be willing to do a nude scene. While Emma made statements in July that she hasn’t read a script or been approached for the role, don’t count her out just yet. Emma has been repeatedly asked about her involvement in the film, and has yet to give a concrete answer. “The thing is,” says Emma, “I’m not going to go out there every time someone attaches me to a film to say no or release a statement.“

Emma could just be waiting to see who is cast opposite Anastasia. My bet is, you pick the right guy, and Emma will be bending over backwards -literally- to be in this movie.