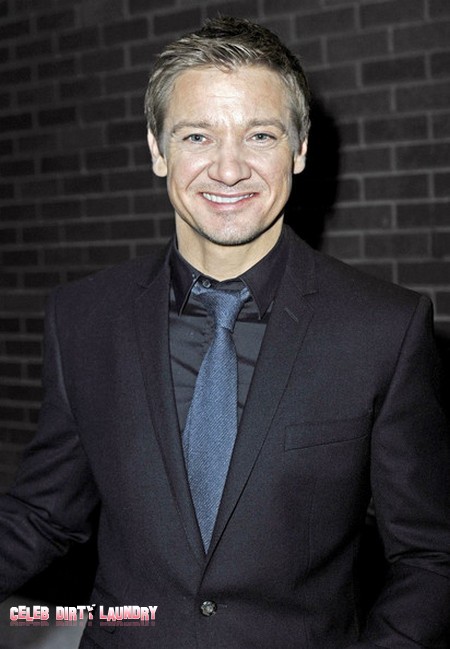 Jeremy Renner faced some real-life action when he was attacked in a bar brawl in Thailand. The fight was serious as it resulted in Jeremy’s companion being stabbed in the neck and stomach.

The ‘Mission: Impossible – Ghost Protocol’ star was enjoying an evening out – drinking at several bars on the island of Phuket when the night took a turn for the worse as his the actor and his friends visited a local nightclub.

According to TMZ, Jeremy’s buddy, Vorasit Issara, General Manager of the Siri Panwa Resort, dropped a glass on the floor of the club and this set off the donnybrook.

Six men, who allegedly worked at the nightclub, then attacked Jeremy and his acquaintances and Vorasit was stabbed in the neck with a rotor axe and knifed in the stomach.

It is not yet known if the 40-year-old actor – who stars alongside Tom Cruise in the action sequel – suffered any injuries in the incident.  It has also been claimed that Vorasit had been embroiled in an argument with staff before the fight erupted.

According to local authorities, the six men who instigated the attack have been arrested.