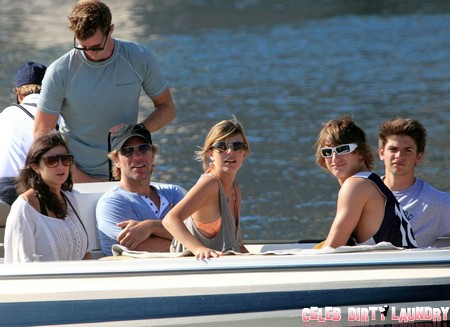 This just in Celeb Dirty Laundry readers, so prepare yourself for a breaking news shocker! Jon Bon Jovi’s 19-year-old daughter, Stephanie Rose Bongiovi, was arrested at her college in New York earlier this morning after overdosing on heroin. According to TMZ, “Along with police, emergency medical personnel also responded to the scene and found Stephanie alive.”

The Town of Kirkland Police Department alleges that police “responded to a dorm room at Hamilton College”, where the superstar Bon Jovi’s daughter had allegedly overdosed on heroine and was completely unresponsive. The drug task force team that was called in to assist the police, allegedly found a “small quantity” of heroin, marijuana, and drug paraphernalia on the scene. Stephanie was subsequently arrested for possession of a controlled substance, possession of marijuana, and criminally using drug paraphernalia. Stephanie was not the only one arrested, as police slammed the Betty Bangles on a 21-year-old male who was also charged with drug possession on the scene.

All of Stephanie’s crimes are misdemeanors in the great state of New York, and while she’ll most probably be released with a slap on the wrists and forced to attend a court ordered drug rehabilitation program, the scars of her overdose will have a lingering effect on her life. A celebrity kid often falls prey to the pitfalls of fame, drug abuse, and alcohol misuse, but eventually they come out of their situations as unscathed as possible. The glare of a million flashbulbs would cause any unattended teenager to lose their minds.

As of the time of writing this post, there’s still no official word from Stephanie or her famous father, but we do know that she was eventually released from custody and ordered to appear in court at a later date. Was this just a symbolic reminder of the weight of fame? Will Stephanie come out of this unscathed? Do you think too much pressure is placed on celebrity’s children? Let us know your thoughts in the comments below. 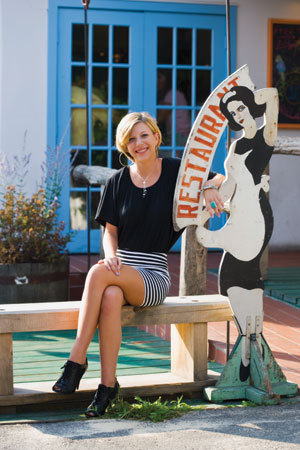