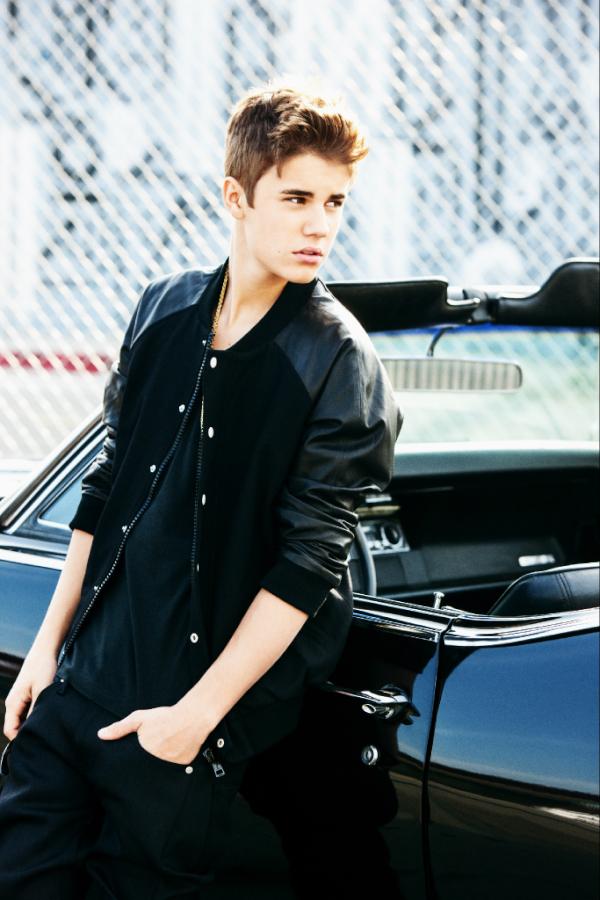 The news is big and the news is great as Justin Bieber delights his millions of fans with a new video release of Boyfriend next week.  What more could anyone ask for or possibly desire?  Don’t ask me because I am a big Belieber and I know I have been waiting for this and just dying with anticipation!

So says the teen king himself.  Justin took to his Twitter page to post the news himself: “#BOYFRIEND video NEXT WEEK!”

He also tweeted a new pic that looks like it could be a video still.  If that’s the case, then aside from making out with a Selena Gomez (Ahem, his girlfriend just in case you’ve been under a rock for the last year.) look-a-like, it looks like he’ll look flawless with a slick ride to boot.

As for the Selena Gomez double, many speculate on why Biebs didn’t feature his real life girlfriend instead.  Perhaps there was a scheduling conflict but it’s more likely that the private duo opted to keep their time together just that, private.  Could also be that her contracts forbid it – she might just be too expensive!

How excited are you to see the finished video?  In the meantime why don’t you tell us your favorite Bieber video up until this point.  Let us know in the comments below.  I can hardly wait for the release.