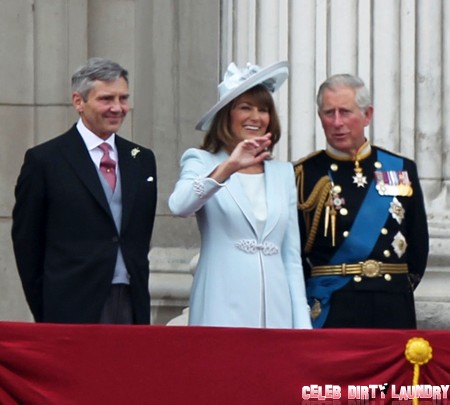 So you’re married to the future King of England and your parents, Carole and James Middleton, are constantly using every public opportunity to promote their business, including unlicensed merchandise.  Are you a) proud of them for knowing when and where to advertise or b) mortified because you are now considered royalty and they are engaging in some pretty shady tactics?  That is the question Kate Middleton is asking herself as her parents were recently caught promoting and selling unlicensed 007 Skyfall merchandise for their party planning business, Party Pieces.

Their website featured the Skyfall name and release date with the current 007 himself, Daniel Craig.  The 007 production company, Eon Productions, has become aware of the issue and who the owners are of the Party Pieces Company and website.  According the the Daily Mail, they have passed the issue on to their marketing and legal team.  As of today, the 007 merchandise advertisement has been taken down, but is any REAL legal action going to take place?

The owners are not your average family.  They are the parents of the Duchess of Cambridge, Kate Middleton and the in-laws of Prince William.  Could this be why no lawsuits have been filed against them as of yet?  If this was just an average person selling black market merchandise they would be attacked by every lawyer Eon Productions has on staff and probably forced out of business.  But this isn’t an average business owner.  And if the past has shown us anything it is that the Royals look out for their family.  This is not the first time the Middleton’s have engaged in shady activity.  They were asked (not forced) to change their website after selling Olympic themed items.  Before that they were asked to change their website after using the Britain’s Got Talent logo.

Clearly this family is above the law, but how many more times are they going to get away with stealing?  Duchess Kate, you need to have a talk with your parents before their criminal antics get even more humiliating.  Weren’t your naked pictures enough of a wake up call that EVERYONE is watching?? 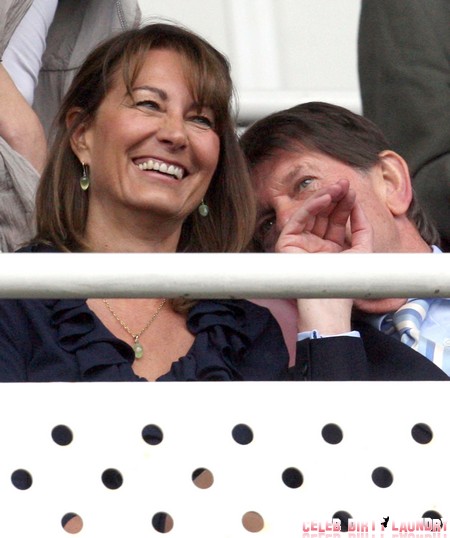