Kendall Jenner, Tim Tebow For Next Dancing With The Stars? 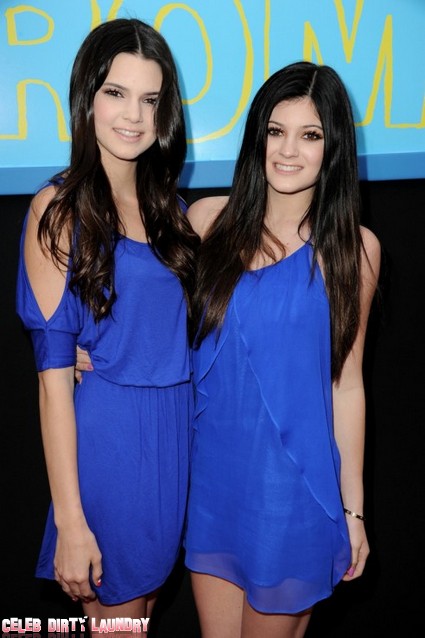 It’s almost that time of the year – time for another season of Dancing With The Stars. You know the show where stars of yesterday and the wannabes of tomorrow hit the dance floor in the name of desperate self promotion! The cast for Season 14 will be announced at the end of the month but Celeb Dirty Laundry has the inside scoop on who has been asked, who’s thinking about it and which stars have said no way!

Kendall Jenner and Kylie Jenner – Is a show complete without a token Kardashian connection? Rob Kardashian tripped the light fantastic last season and placed second. TV Execs would love to have one or both of these girls on board but they are still in school. Any appearance would have to get the green light from Kris Jenner.

Taylor Armstrong – The favorite kind of guest on DWTS – a reality TV star. Although this Real Housewife of Beverly Hills has a lot going on in her personal life including death threats. I’d say she’ll pass on season 14.

Regis Philbin – Everybody loves Regis. And even though he’s 125 he could still give the Judges a run for their money. He’s also got a lot more time on his hands now. He’s being actively pursued.

JWoww – We had The Situation a couple of seasons back – could we now have another star from Jersey Shore? JWoww is only being considered by default. She’s Snooki‘s sloppy seconds. They really want the Snookster but she’s not interested.

Tim Tebow – Why not? The Broncos quarterback would provide some nice eye candy. We don’t know whether he’s been formally approached but never rule anything out with this show.

Paula Deen – She could rattle those pots and pans on DWTS. She’d be a good female match for Regis. Paula likes her own publicity so she’s a definite one to watch.

They’re the most likely cast members. But we’re also hearing Dolly Parton, Sherri Shepherd, Michele Bachmann and Pee Wee Herman‘s names being bandied around. All will be revealed on February 28.