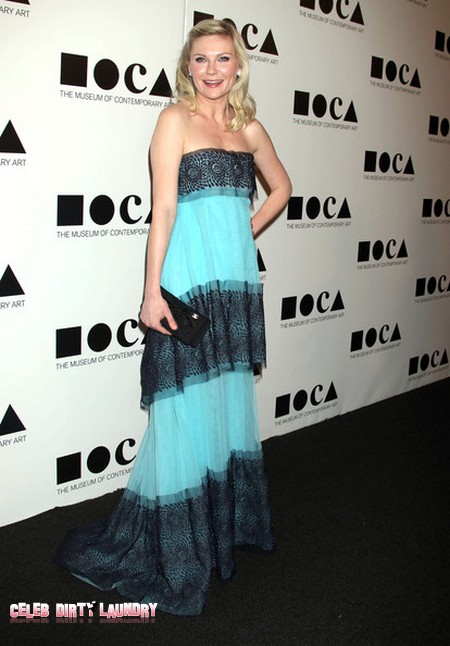 Although I have yet to see the highly acclaimed film Melancholia, a friend of mine has seen it twice and has nothing but amazing things to say about it.  And rightfully so, considering the movie was nominated for best picture by the National Society of Film Critics, as well as best actress for Kirsten Dunst.

This is quite the accomplishment for Dunst, who over the past several years went through some personal issues, therefore deciding to step back from Hollywood life.  It’s safe to say the time away did her good.  Melancholia, directed by Lars von Trier, is roughly about the end of the world and how the central characters deal with its demise.

The National Society group is comprised of 58 prominent movie critics from around the country who met Saturday at Sardi’s Restaurant in New York City to make the picks.

I have to say I’m happy for Kirsten, I’ve always enjoyed her acting and it’s nice to see her battle through whatever obstacles she was faced with and come back out on top.