Kristen Stewart Beat Out Jennifer Lawrence For Lie Down in Darkness 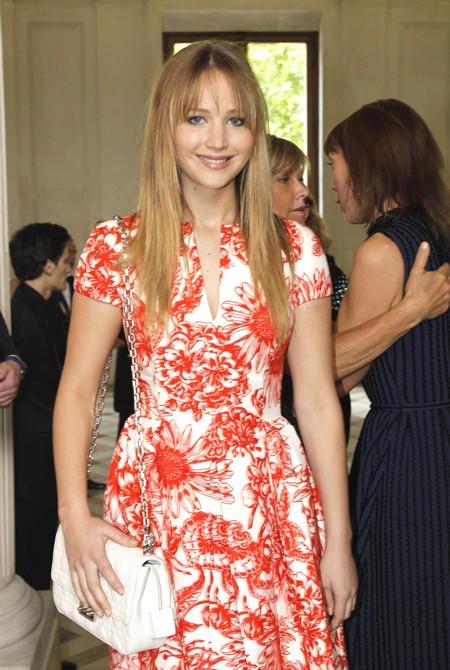 While Kristen Stewart’s personal life may be on the downward spiral but at least she is still getting film offers. And the new film she signed on to do, Lie Down in Darkness, had some very stiff competition, 21-year-old up and coming actress Jennifer Lawrence! Somehow the title of the new film seems apt for the trampire…

Lawrence had been a strong consideration for the role, but since she will be tied up for nearly all of 2013 shooting sequels for both The Hunger Games and X-Men First Class. As for Stewart’s sequel prospects, the assumed SWATH sequel is on hold while the fallout from the torrid affair between Stewart and director Rupert Sanders plays out in both the presses and the home-front.

The movie is based on the 1951 novel by author William Styron and tells the story of a woman trying to escape her dysfunctional home life in 1950s Virginia. Stewart, 22, definitely knows a thing or two now about dysfunction. In light of the Twilight movie actress’ cheating scandal, the fate of the sequel to SWATH is still at a standstill. However, the show will still go on for the final installment of the Twilight saga, Breaking Dawn: Part Two. The production company behind the franchise, Summit Entertainment, has said that the movie promotions will still be going on as planned.

Let’s hope Stewart will attract moviegoers to still see her movies because if they don’t, I’m sure the studio behind this new movie will be upset that they used Stewart. Even if the movie is amazing, will people still go out to see it?  I mean Kristen is now the most hated actress in Hollywood! Putting Stewart in any movie right now seems to be a bold move so only time will tell if it was worth it.