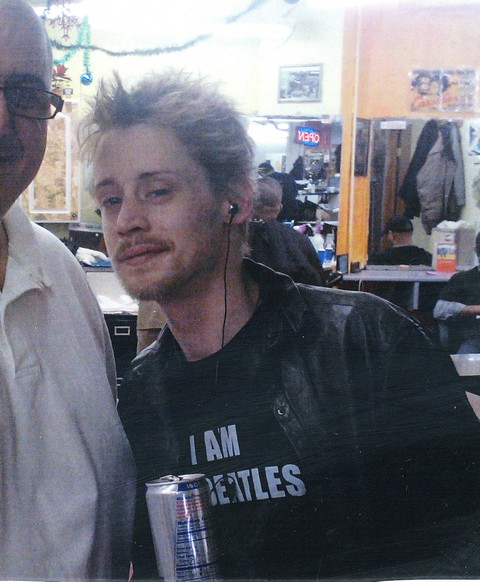 This is such sad news, especially during the holidays, when we’re all watching Home Alone. Child star Macaulay Culkin, who won our hearts over as the mischievous boy who is accidentally left home alone for Christmas, is on a drug bender that may cost him his life. A source reported to National Enquirer that the 32-year-old has been “talking about killing himself—saying he has nothing to live for.” Of course, we wish the best for everyone and hope that Macaulay seeks professional help. He’s struggled with substance abuse for a long time, but it sounds like he may have reached a fork: to seek medical help, or succumb. The source said that “Macaulay was shooting heroin and talking about taking his own life,” while in his SoHo apartment, where he almost overdosed.

The eyewitness describes a horrific scene: “he was also taking pills, and if he hadn’t stopped, his heart would have given out. He was in a drugged-up state, but Macaulay clearly knew what he was doing. I’m convinced that he was trying to kill himself. Fortunately, Macaulay wasn’t alone, otherwise he likely would have ended up dead.” It sounds like paramedics found him with “blood on him from shooting up. It was a horrible situation and a near OD.” What has pushed him to this extreme?

Unfortunately, the child star is lamenting his career and can’t stand seeing ex-girlfriend Mila Kunis with A list actor Ashton Kutcher. “The fact is that his life is at a dead end, his career is in the toilet and he can’t get over Mila, who left him because of his drug abuse at the time.” But despite concerned friends, he won’t seek help. “After the incident it was clear that Macaulay needed psychological hlep, but he refuses to admit he has a problem.”

Dr. Norman S Miller, a professor and addiction psychiatrist, explains Macaulay’s problem. “He has a choice. He can recover if he gets help, but right now there is no question he’s dying from his addiction. He’s dealing with a lethal combination of drugs, and to say that he’s dying is not an understatement.” Dr. Gregory Smith of LA agrees and adds, “He’s using a deadly combination of drugs. We’re going to see yet another Hollywood celebrity dying of an overdose from a heart attack or respiratory distress.” The source who witnessed the overdose fears for his life, and laments, “The guy is going to wind up like John Belushi or River Phoenix if he doesn’t get himself into rehab.” At what point can he be forced into rehab? He is spiraling out of control and needs professional help detoxing and dealing with his emotional feelings of inadequacies. We hope he can get strong and seek the help he needs! 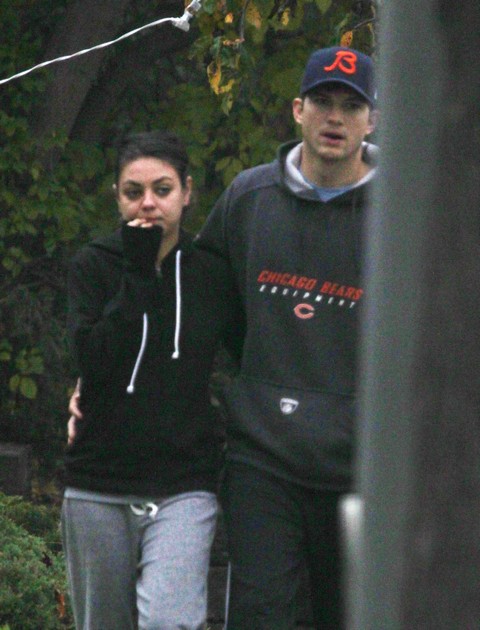