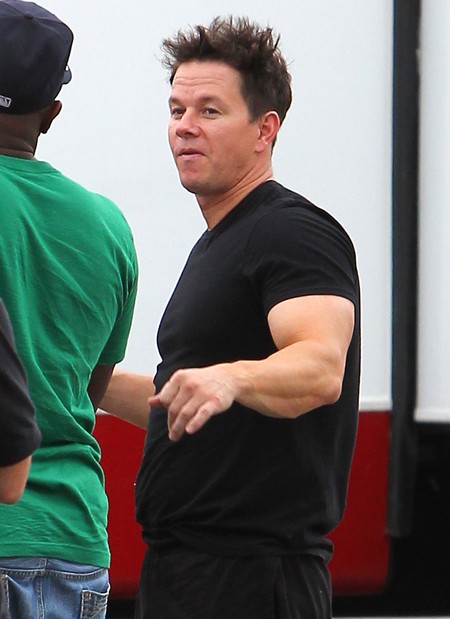 Mark Wahlberg revealed to Access Hollywood, “I don’t think I would consider playing the part, I don’t think my wife would like that.” Even though he will not be acting in the film, Mark was very close to having involvement with the film and probably because he was already comfortable with doing sex scenes in Boogie Nights with Julianne Moore about a young man’s adventure in the pornography industry, but that was all before he was married.

Mark explained, “We were very close to getting the rights, we were talking with the writer before she had an agent, I just knew that it was going to be a phenomenon.” Which is true, I hear so many people talk about this book whether in person or on the internet.