Mary Murphy of So You Think You Can Dance: Cocaine Head and Sex Addict?

BY Cate Meighan on November 9, 2012 | Comments: Leave Comments
Related : Reality TV, Scandal, So You Think You Can Dance 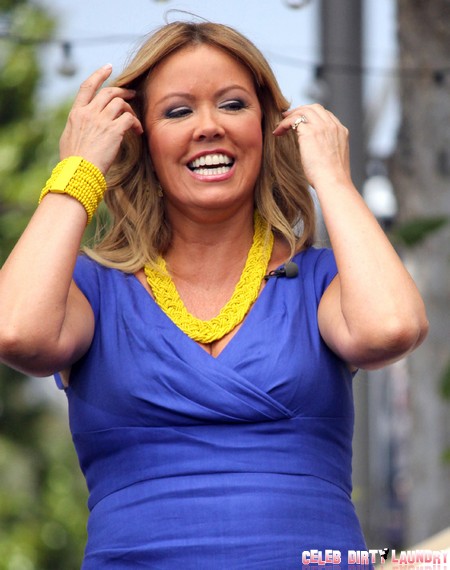 Uh-oh. It sounds like So You Think You Can Dance’s resident ballroom expert likes to ride a whole lot more than her trademarked Hot Tamale Train!   Mary Murphy has been ordered to pay her former manager, Michael Sanchez $200,000 after defaulting on a lawsuit that he originally filed against her. The reality star also has to pay Sanchez 10% of all her future earnings from the hit show.

Here’s where it gets interesting, Sanchez was Mary’s longtime manager (from 2006-2010) describes her as a “desperate, cocaine-fueled nymphomaniac‘  and he insists that his opinion is rooted in the fact that he spent their entire business relationship covering up for Mary’s many inappropriate relationships and indiscretions.   He insists there were several incidents back in 2009 where security had to bust into her room only to find her “unresponsive due to a cocaine-fueled night of partying”.

Sanchez sites one instance in particular where he found her in an Australian hotel room, high on drugs in bed with a SYTYCD producer.  He got tired of babysitting and severed ties only to have Mary then screw him out of the cash she earned thanks to the gigs he helped her to land.

Well, we all know that Mary is more than a little crazy onstage while judging. She actually comes across as crazier than Paula Abdul did back in her American Idol days, but until now no one has ever said a thing about Mary’s vices. Now the super hyper behavior makes a lot more sense. I have no problem imagining her running a few lines and hooking up with whatever guy is within reach. That may sound harsh but let’s face it, I think most viewers have suspected she’s not playing with a full deck and so any confirmation is almost instantly given credibility.

Plus Sanchez is a long time business associate that knows Mary better than most. Are you inclined to believe her ex manager? He already won the financial part of his suit so there really is no reason to lie about her shenanigans, right? Tell us your thoughts in the comments below! 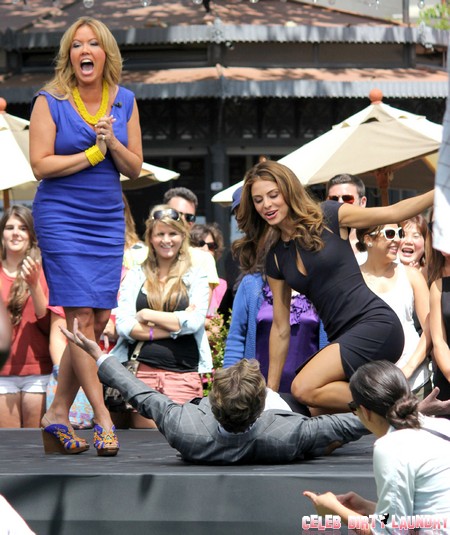 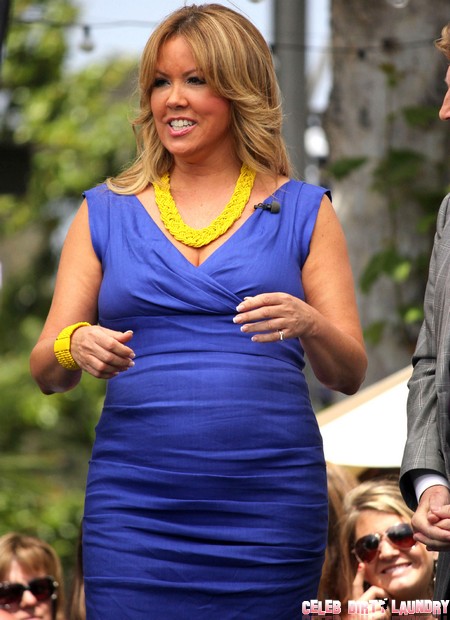