Musician Barry Southgate Had A Successful 2011 — See What He’s Up To Now! 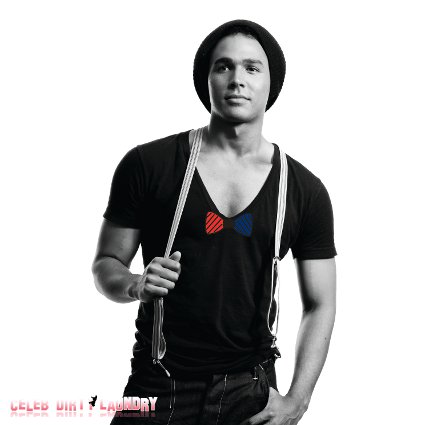 Friend-of-the-site Barry Southgate had a pretty rockin’ 2011, so we thought we’d catch up with the musician. Readers of the site might very well recognize Barry from an interview we did with him several months back. So for those who are unfamiliar with this talented Aussie, make sure to check out our interview! Or, you can hop on over to his constantly updated website to learn a bit more about who he is as an artist, the love he gives to his fans, and the awesome work he produces!

As we said above, Southgate had a busy 2011. He opened up for UK’s Tinie Tempah and landed a hot gig touring with Brian McKnight, serving as the opening act for the Australian portion of McKnight’s tour.

Southgate, on his busy and successful year, tells us:

I released an EP as well called, Epitome, won Radar Radio’s Unsigned Find competition, and was a NA2R finalist. As a songwriter, I’ve been working with several artists, including Stan Walker, on his new album, Let The Music Play.

What a busy fellow!

We’ve also learned that he’ll be part of the upcoming movie The Sapphires, a film “inspired by a true story about four Aboriginal sisters who sing for the US troops in Vietnam.”

As always, we appreciate the work Mr. Southgate does, as well as his always-friendly and down-to-earth attitude. Make sure to check out Barry’s website by CLICKING HERE or . . . FOLLOW HIM ON TWITTER, give him a shout-out, and let him know what you think of his work!