Renee Graziano Of ‘Mob Wives’ Hospitalized After Her Father’s Arrest 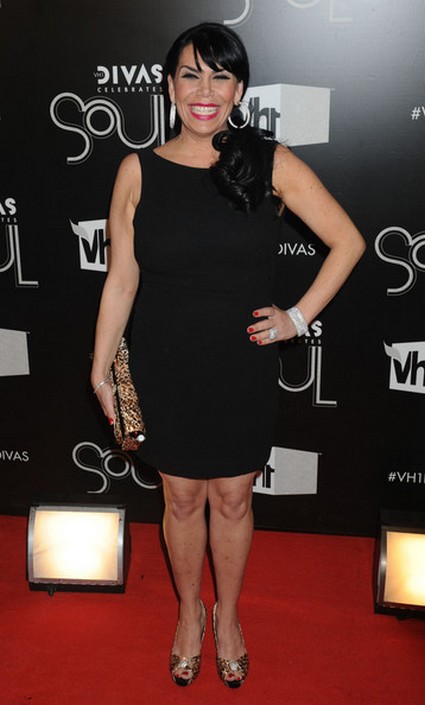 Renee Graziano of ‘Mob Wives’ was taken by ambulance to a New York City hospital today with an apparent panic attack several hours after law enforcement arrested her father, Anthony ‘TG’ Graziano. Anthony was one of several high-ranking members of the Bonanno crime family to be charged with racketeering and extortion in a raid that occurred early Friday morning. Anthony is not only the father of Renee but also of her sister, Jennifer Graziano, the VH1 show’s creator.

Sources close to the Graziano family say that Renee had a panic attack, collapsed, and had trouble breathing when she got news that her dear dad had been arrested in the raid.

A “Mob Wives” rep confirms Renee was admitted to the emergency room and is still getting treatment as of the time of this posting.  And get this – Renee’s ex-husband, mob associate Hector Pagan, who is now a rat for the DEA, provided information that prompted the raid that nailed her dad! Wow, Renee sure can pick’em.

The Post reports:  “The massive sweep against the Bonanno leadership stems in part from the assistance of former mob associate Hector Pagan, who is the ex-husband of “Mob Wives” star Renee Graziano. Pagan is now a DEA informant.”

Rennee’s dad and the other mobsters arrested in today’s raid will be charged with racketeering, extortion, and other charges.