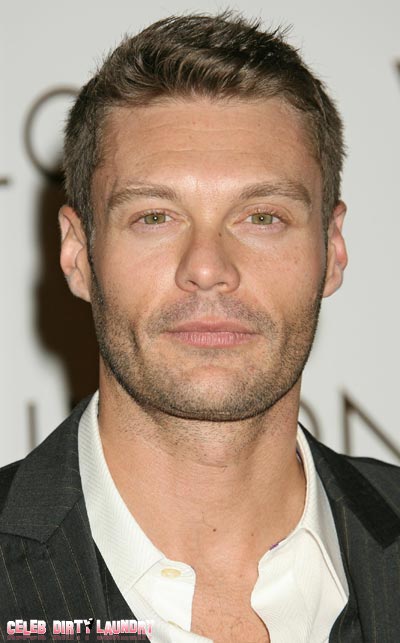 Ryan Seacrest, the media mogul who’s hosted American Idol since its beginnings in 2001, has just signed a two-year contract worth $30 million ($15 million/year).

Ultimately, the deal keeps his salary the same as was outlined in his previous contract. And as if this announcement weren’t exciting enough for the radio/TV personality, it’s also just become known that he has separate contracts secured with NBC; he’ll be involved with the coverage of this summer’s 2012 Olympics in London.

For the last 11 seasons, I’ve had the privilege to be a part of one of television’s most iconic shows. It’s been a wild ride, and I’m excited for my journey with AMERICAN IDOL to continue.

Seacrest calls his hosting gig on American Idol his “dream job.” What do you think of Ryan’s new deal with AI? Are you glad to see him sticking around or would you like to see some fresh blood holding that microphone?